Have you ever wondered why on earth a mexican holiday is also celebrated in a foreign country? Or is it perhaps better to say, remembered? Well if it is the day to have free Coronas, XX, or Tecates some guacamole and mexican food.. and the inevitable Mariachis, that is celebration. 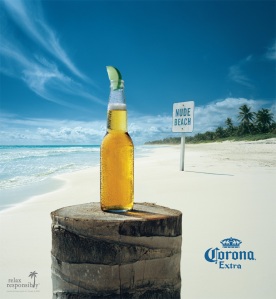 Cinco de Mayo was first celebrated in the U.S. in 1863 in South California. In the 50’s and 60`s Mexican-Americans or American-Mexicans gained a bi-national flavors.

So far so good?

1. Is Cinco de Mayo the day of Mexico’s Independence? True/False

3.Was Mexico about to be at war with France, Ingland and Spain? True/False

4.Was Maximilian sent to rule Mexico by Napoleon the III (you know.. the guy from France)?

5. Did Mexico fight against the French army?

This is a spoiler! 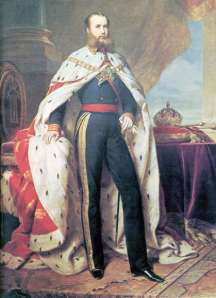 (In this picture, Maximilian, Our Mexican Emperor from Austria)

Number 1 is false. The rest is TRUE.

Cinco de Mayo is when Mexicans celebrate winning a battle against France in 1862. The french emperor lasted until 1866, when Napoleon withdraw his military and economic support due to the situation in Europe at that time. It was when, Mexico started receiving U.S. financial and diplomatic support as the American Civil War was ending (ring a bell?).