Want the Job? We have Vacancies!

Well…mmm…Why not! The pay and the food is good and fun guaranteed! 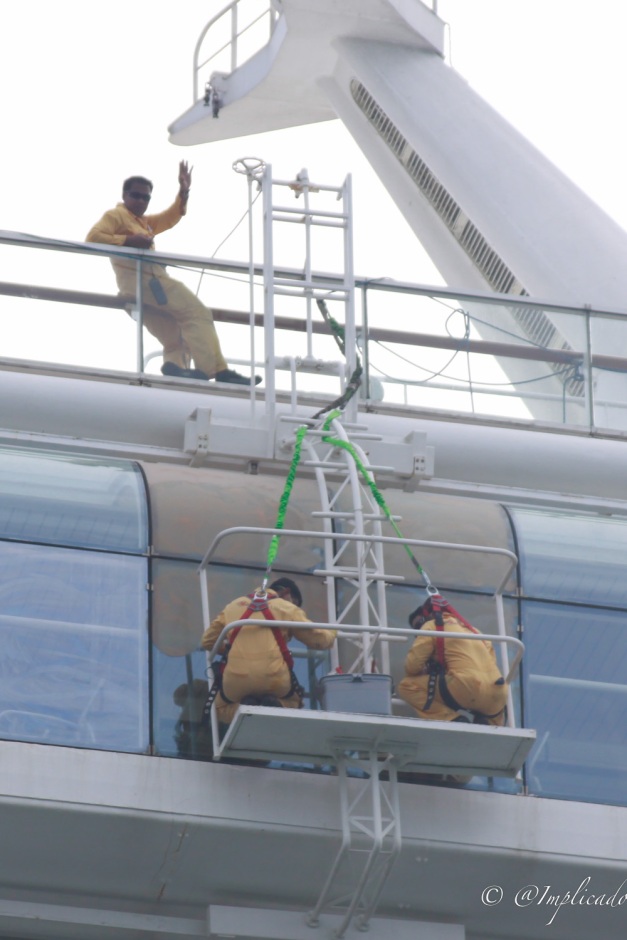 須藤 元気 or Genki Sudo used to be a martial artist and a kick boxer. What does he have to do with me? Well, my name is not Japanese, at least that I know of. So it has to be something else.

He formed a musical group called World Order. Sudo takes care of the lyrics, the music and all the choreographies.

I am starting to think that we have something in common. Anyways,  World Order was in Mexico and shot this video.

It is worth looking because of many reasons… The group show a fantastic synchronicity  and it show many places of Mexico City, among them, the Pyramids of Teotihuacan.

You will enjoy it!

The Right Way To Advertise?

Broken skateboards and surfboard.  They seem to function as a bench. All neatly set and nailed altogether, with armrest and backrest. The only minor detail is that it is just placed outside a Surf and Skating store. Gives me the idea that they do “take care of your stuff”. 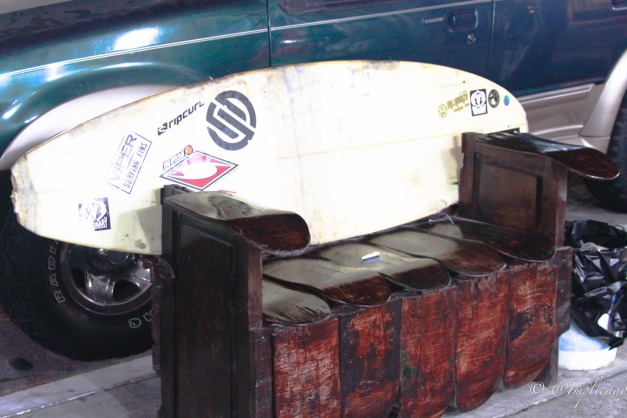