On the streets of Lima…

Happy shoes made by peruvian artisans. 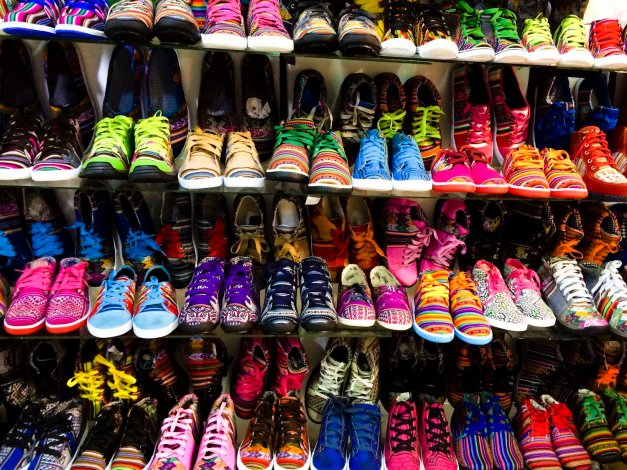 In 1534 during the invasion and occupation of the city of Qusqu today Cusco, the Spaniards found the first resistance of qhishwa-ayrnaras and saw between the multitude, objects similar to the flag of strips and pictures of seven colors of the rainbow. The existence and the use of this emblem probably has been from the same creation of Tiwanaku for more than 2000 years. (Source Wikipedia) 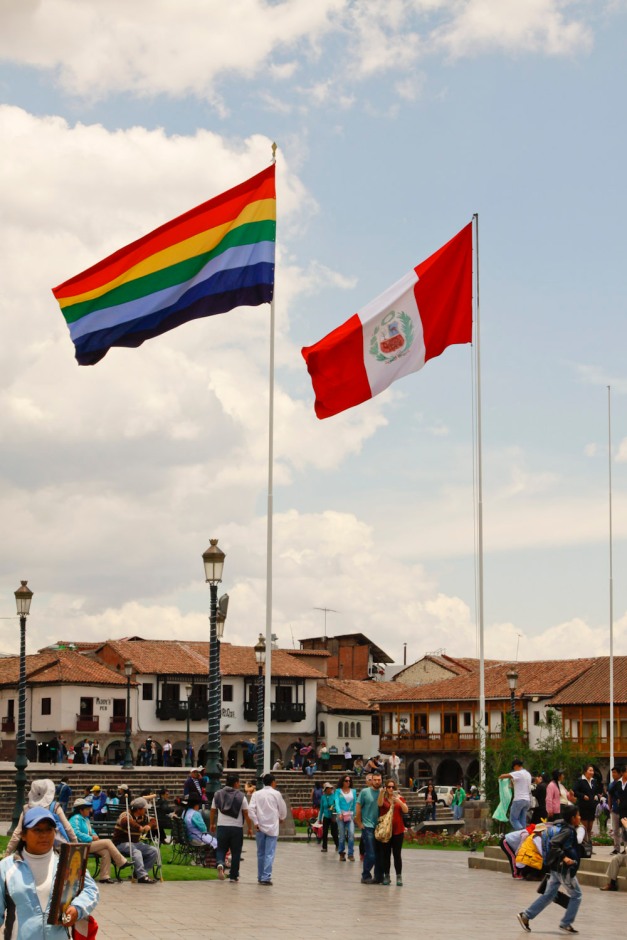 The Plaza Mayor or Plaza de Armas of Lima, is the birthplace of the city of Lima, as well as the core of the city

Thanks to all visitors that bumped into this blog last year!

The WordPress.com stats helper monkeys prepared a 2015 annual report for this blog.

The concert hall at the Sydney Opera House holds 2,700 people. This blog was viewed about 12,000 times in 2015. If it were a concert at Sydney Opera House, it would take about 4 sold-out performances for that many people to see it.

The Andes, the longest continental mountain range in the world.

When I was traveling from Lima, Perú to Cusco.

Let’s start the first day of the year in B&W and finish it with lots of color!