A journey means many things seen from different angles. My point of view today has to do with cycles, and particularly,  cycles always have a starting point and go on and on.

If you are into history, music and art this post is definitely a journey.

I took this photographs at the Rotunda of Illustrious Persons. These are their resting place. Keep in mind that Mexico and its peoples  are a surreal culture.

This is a journey  through the  people who have contributed to our history, current and past.

This grave belongs to Dolores del Rio. She was a hollywood  actress who married Cedric Gibbons in the 30’s. At some point she related to Orson Wells. You know, the “love” kind  of relationship.

You probably have heard of Diego Rivera. If you haven’t he was a muralist whom Nelson Rockefeller asked to paint a mural at Rockefeller Center.  And what about it? Well, he included the russian Lenin on it, which Nelson didn’t appreciate much and the mural was later destroyed. Pity.

And if you never heard of him, he was married to Frida Kahlo… She was very famous ok? 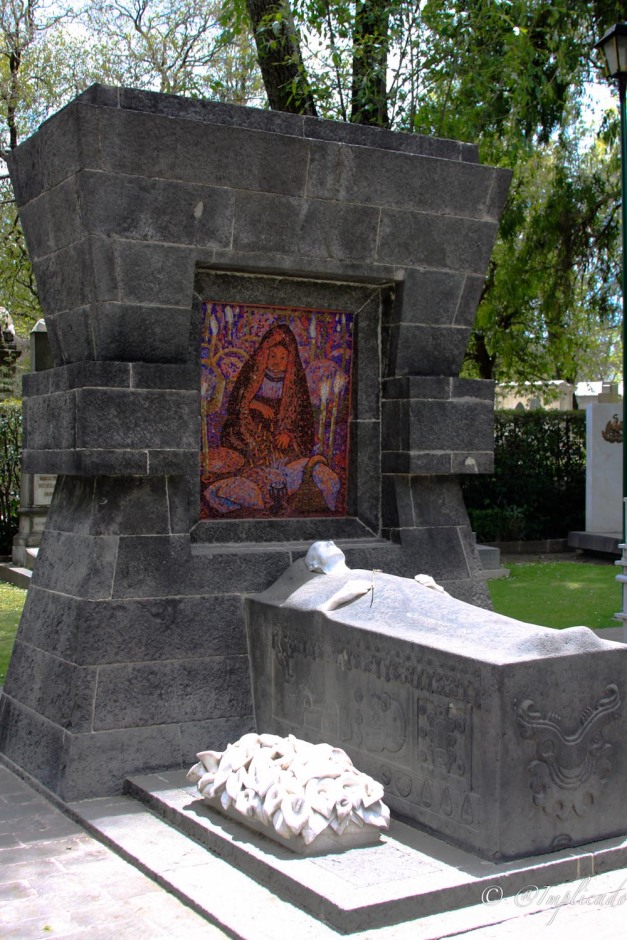 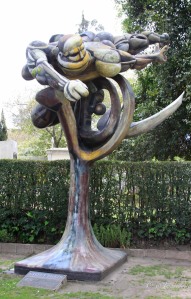 Siqueiros as Diego Rivera, was also a muralist.

He was a communist and once was part of an unsuccessful  attempt to kill Leon Trosky, which by that time lived in Mexico. Oh I forgot! He finally was assassinated but not before having an affair with Frida Kahlo.

Have you heard the song Granada (Juan Diego Flores, sings, Britt Musical Awards)? Ask anyone from Spain and they will say yes!  Agustin Lara was a composer. He wrote Granada when flying to Spain before even having been in Granada.

He Also wrote “You belong to my heart”, Elvis Presley sang that once. 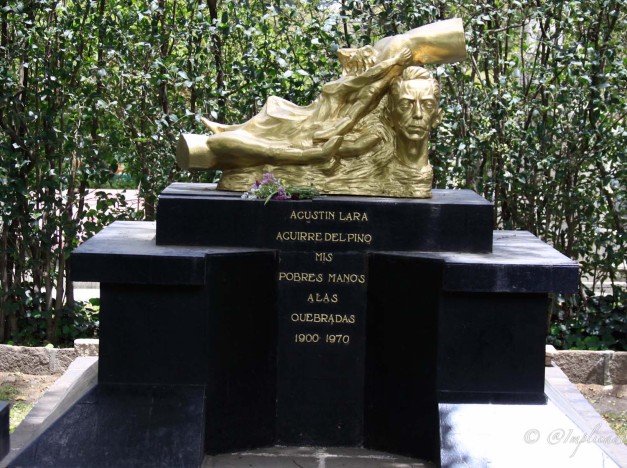 Juventino Rosas, one of my favorites. He wrote a Waltz  “Sobre las Olas” ( Over the Waves, played by the Central Military Band of the Russian Ministry of Defense)

This Waltz was even thought to be Austrian… click on the link, you might find you have heard this before and never thought it was from a mexican compser. 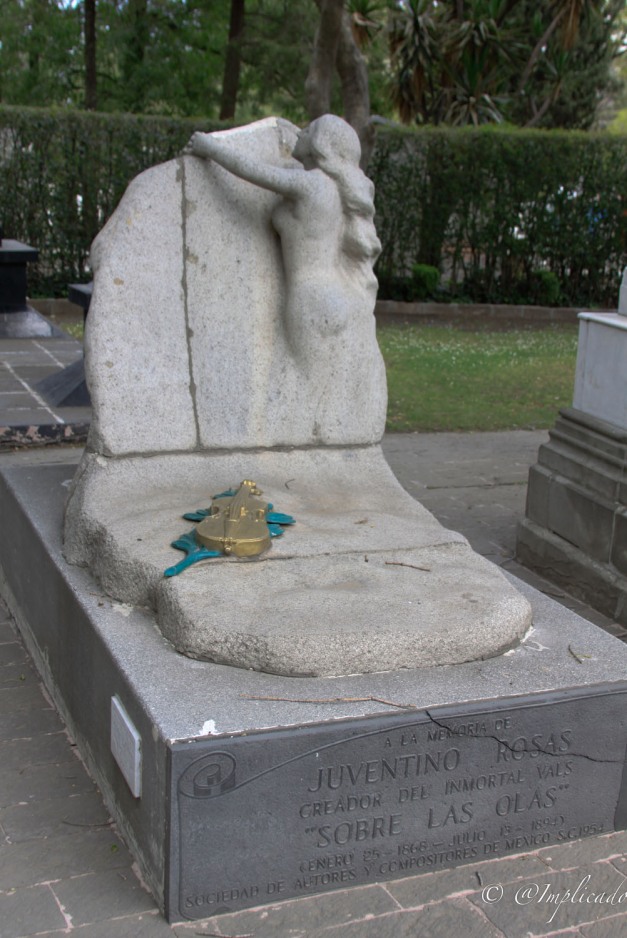 I was surprised when I saw this grave. Two important characters for Mexico: Francisco Gonzalez Bocanegra and Jaime Nuno.

They wrote the Mexican Anthem in used since 1854.

It was the time of Porfirio Diaz, president (and dictator). He wanted our country to have an anthem which didn’t have at that time. He launched a contest in the country, so poets, musicians, writers could participate… there was money for the winner.

Two situations happened here. Gonzalez Bocanegra  the one who wrote the lyrics, was locked in a room by his girlfriend so he could write. And so he did.

Later, they would get married.

They won the contest for the national anthem and even though a rumor said they didn’t receive any payment, they did. 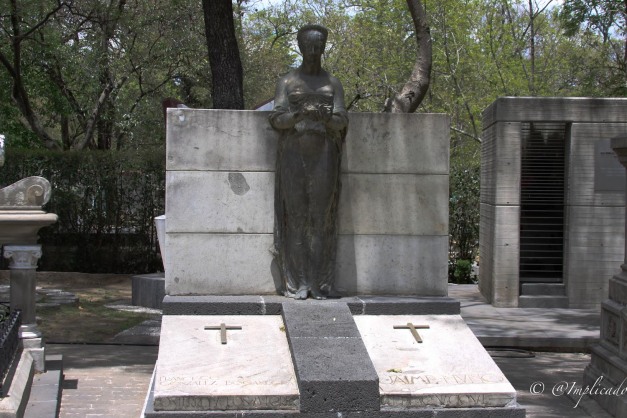 -“because I see at the end of my rough way that I was the architect of my destiny.” -Amado Nervo

Amado Nervo was a modernist. His works deal with love and religion, both Christianity and Hinduism. Nervo may be the most popular Mexican poet of the 19th century. He was ambassador in Uruguay and Argentina in 1900.

The Rotunda of Illustrious Persons 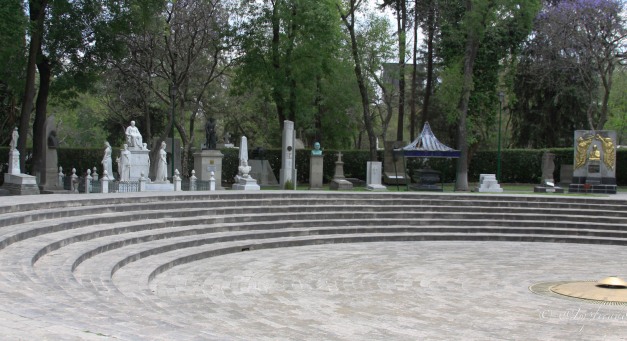 Within the Cementery of Dolores there is the German, Italian, Actors and Politician ones.