The Vasconcelos Library in Mexico City(forgot to put where it is) was inaugurated in 2006 and  finally opened in 2008.   It has to aisles that go around which look endless, a six-story full of books and media and a lower lobby where expositions are set or art/drawing classes are given. Look at the very short video so you can have  an idea of how big it is. 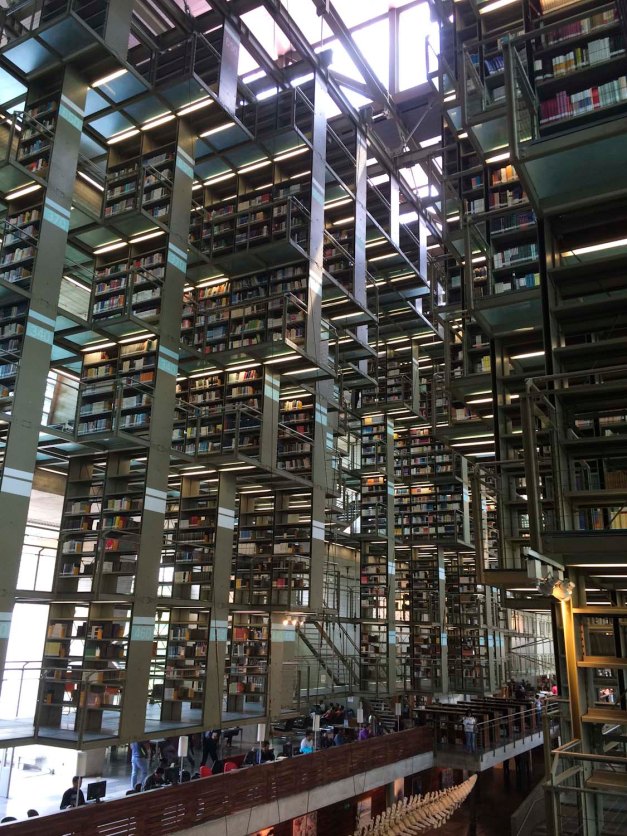 This photo shows half of the aisle of the Library. The library is twice this long. 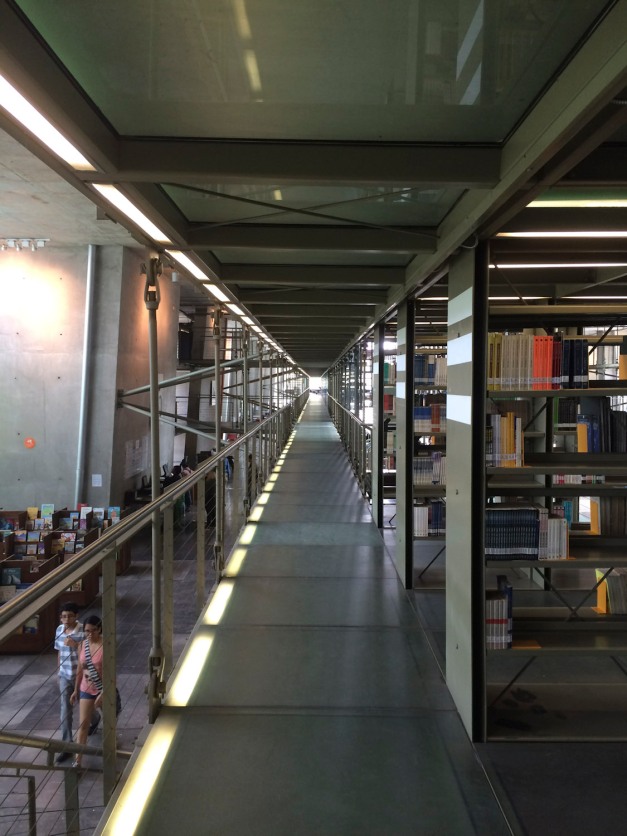 Short Video of the Library

One can go for the expositions or art classes (living model included 🙂 ) at the library.

This is one half of the Library. 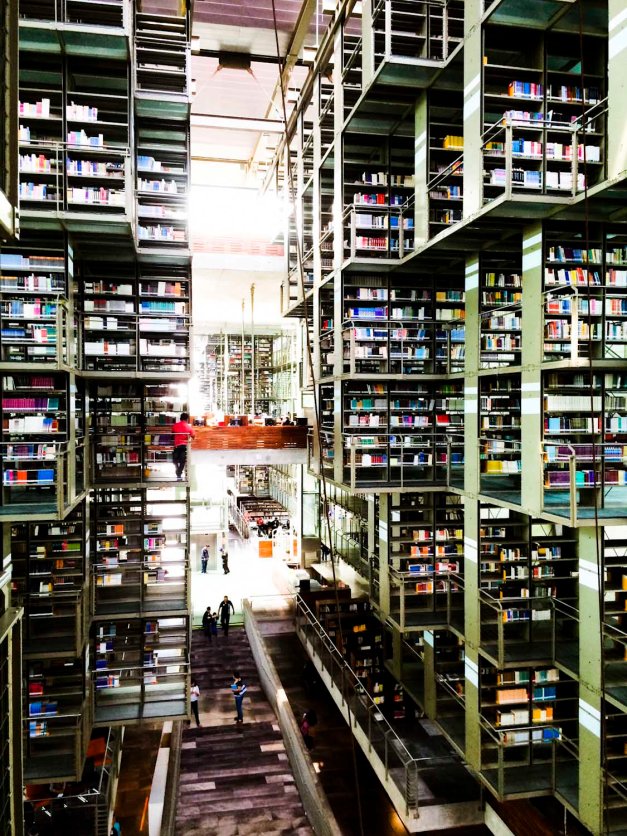 The London Eye is a giant Ferris wheel on the South Bank of the River Thames in London.

I really enjoyed the ride. 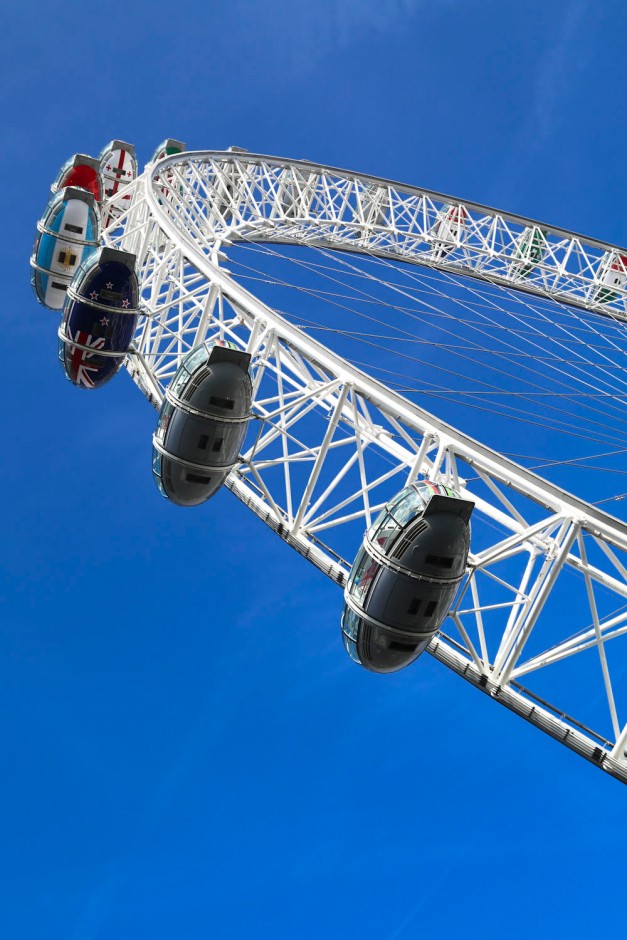 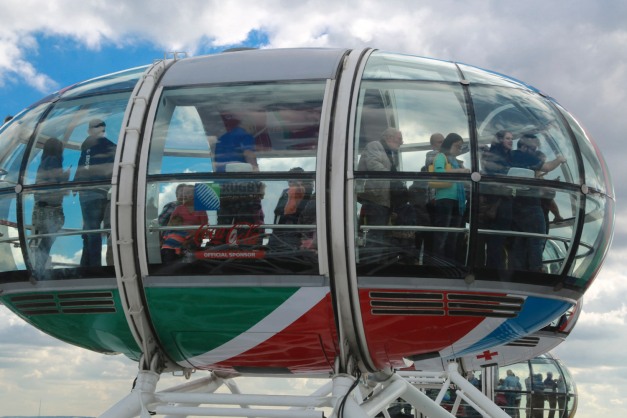 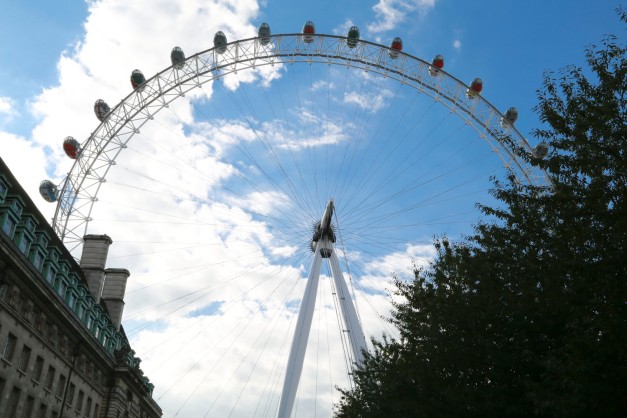 Setting up the Photo

On the South Bank, along the Thames.

On my last visit to London I went to the Buckingham Palace.  This year our Mexican president made an official visit to the State.  He has been much criticized for his performance at Office, being held responsible for 43 missing students and some other crimes against humanity.  Still a warm reception, some say, because of our telecommunication and oil concessions. Of Course, that is the fine print.

On a brighter side, Mexico and the U.K. have a great relationship, not to mention their secret war with Mexico when they wanted to abduct  mexican revolutionary General Zapata. (interesting? try The Secret War in Mexico: Europe, the United States and the Mexican Revolution,  by Friedrich Katz Austrian-born anthropologist and historian specialized in 19th and 20th century history of Latin America; particularly, in the Mexican Revolution)

Where was I? ok, back to the topic. The Buckingham Palace is a must when visiting London. It is my understanding that it is not always open to the public, so check in advance. I am fond of londoners, they have been very kind and some either spent time explaining me directions. 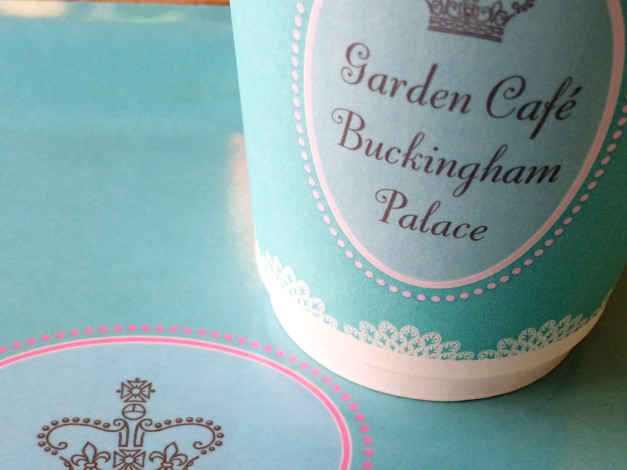 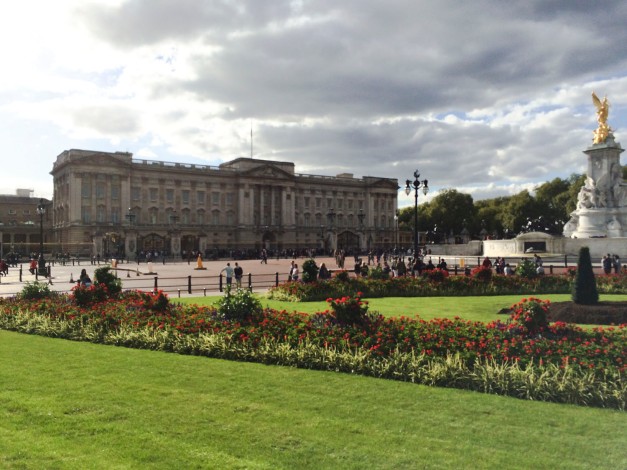 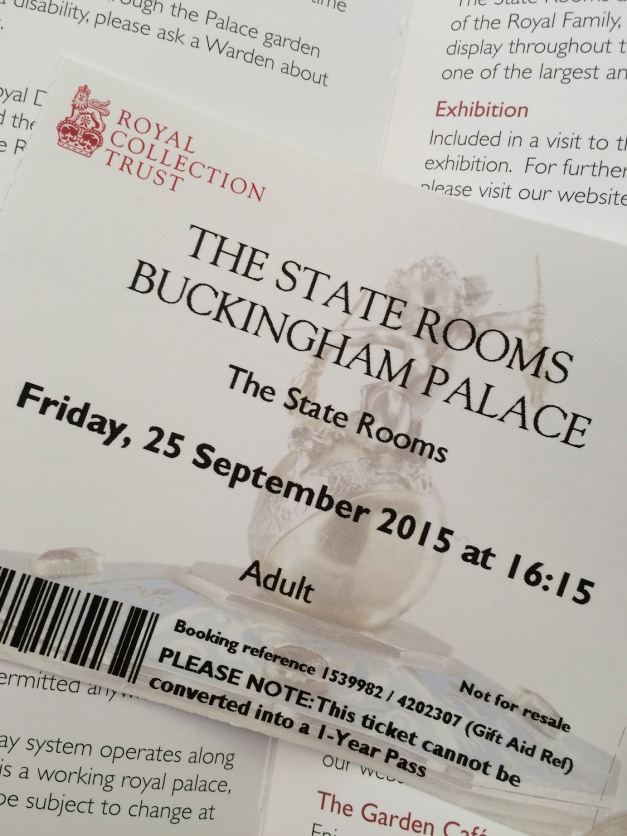 A kiss scene on the streets of Mexico City. No one wastes time.

Kids on a mist fountain in Mexico City 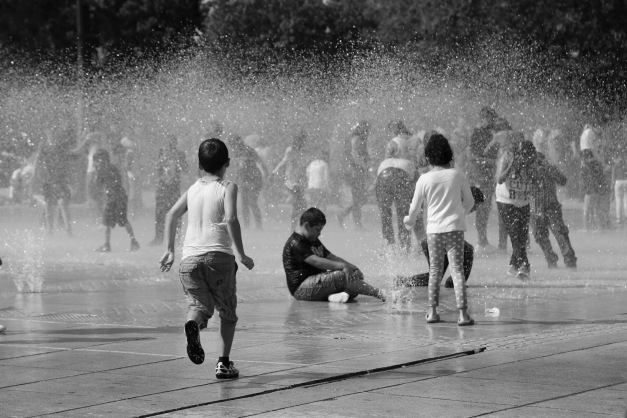 I was surprised by the carelessness of London’s bikers. Thankfully, cars drivers have no other option but to stay away from them. They ride at anytime of the day, during night or day. Their bike’s roads are no more than a thin red line painted along the sidewalks. Some use lights to be spotted, some helmets. Many don’t. To take turns they just signal with their arms and hands, left or right, and make their move. They don’t even look to see if they can pass.
As the opposite in Mexico City, there are not that many roads where bikers can circulate, roads are confined, and the use of helmet is a must (a similarity here as some just don’t use it), cars barely respect cyclists.

And an added difficulty, you would have to ride on the left side of the road.

Left or right driving? from: http://www.worldstandards.eu/cars/list-of-left-driving-countries/ 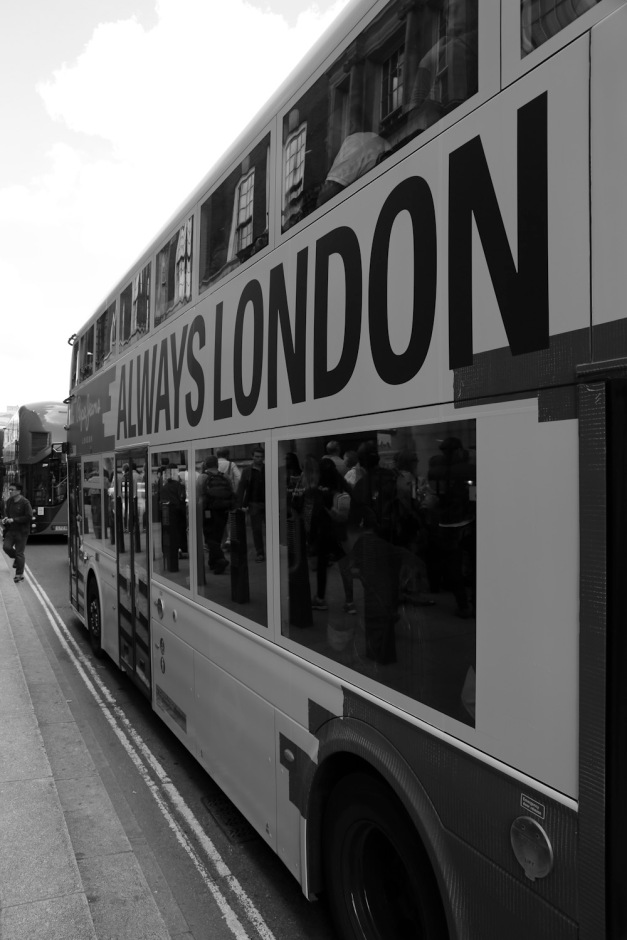 Some place down the Thames River

There are many landmarks in London and I am certain you have seen before. That is why I am posting photographs of the surroundings which may be new to you. 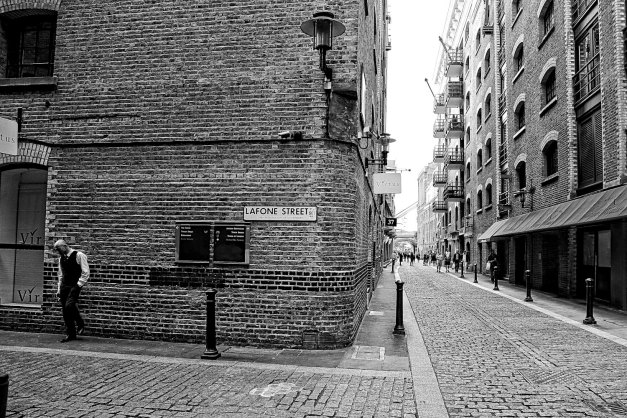