I wanted to post a tribute to you and take advantage of the Weekly Challenge family.

A new beginning, a new road to walk when people dare to start their personal journey. The one knocking inside us to be let out free to be heard. Most of that we do alone, we think, but the truth is there is always someone around us that we barely notice that is there to share a helping hand and hint us the way.

With this images I need to acknowledge YOU. All that read blogs, that subscribe to them, that cheer and that put a part of them when they write down a comment.

As a disciplined family we need to aplaude the new members of this community and help them with their first steps on their way to their purpose. Thank you for taking the time.

You get to choose!

The Eco Bici was implemented 2 or 3 years ago and its purpose is to promote the use of bikes as a regular transport. For starters you pay the equivalent to $30US to have access to the bikes for one year. There are several stations around downtown so you can “hop around”. If you take longer than 30minutes a day, you will be charged an extra fee.

There are these kind of trucks that re-distribute the bikes among stations so you can always find one to use. 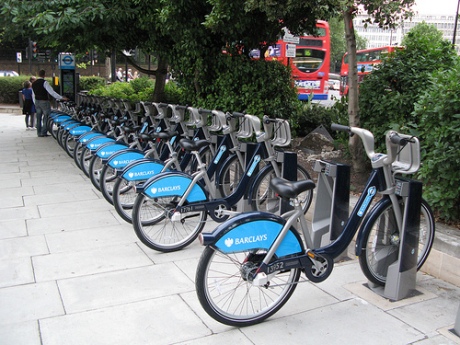 Similar concept in Lodon. Know of any other place where bike is a proposal?

Some other countries that have the same: Lyon, The Netherlands, Barcelona, Helsinki, Sweden, Canada..

Being an uncle is fine, and the only time I am aware of time, is when I see all this “kids” grow… 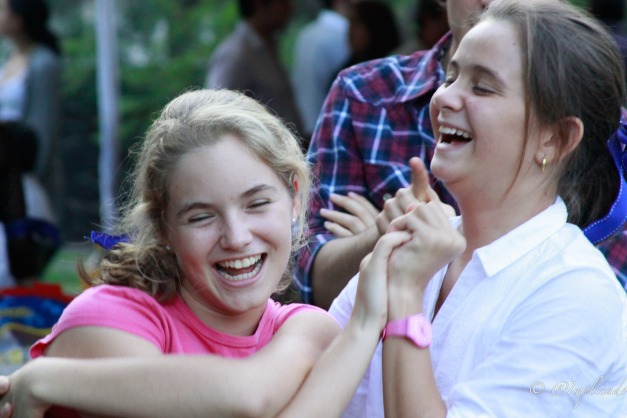 Squirrel caught in the act!

This is the story of a Squirrel caught in the act!

It was one of those days, when nothing seemed to happen in a bookstore, which by the way adopted a tree inside its facilities. A living tree with a living tenant, a Squirrel.

And so it did! In less than an eye blink it went down the tree, took the piece and…. then the piece of bread fell from its hand! That was when the bookstore’s employees saw what was going on. Confused, the squirrel tried a second attack!

It did’t work either! No breakfast morning, perhaps…but

Just when it felt it should run away, was when one guy stretched his arm… not to hold it but to give the bread to the small crook! He might thought that after so many attempts it should have its piece… of bread. So it did, and when it did, it when up with the help of his accomplice, the tree. 🙂 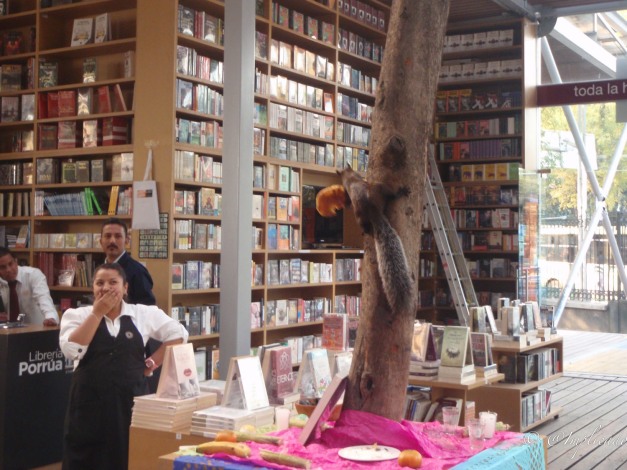 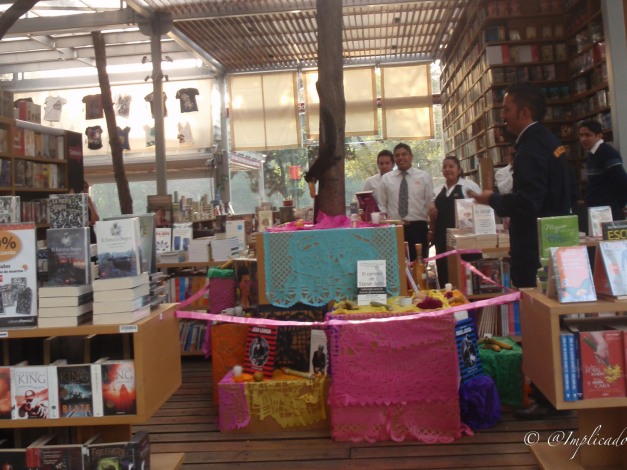 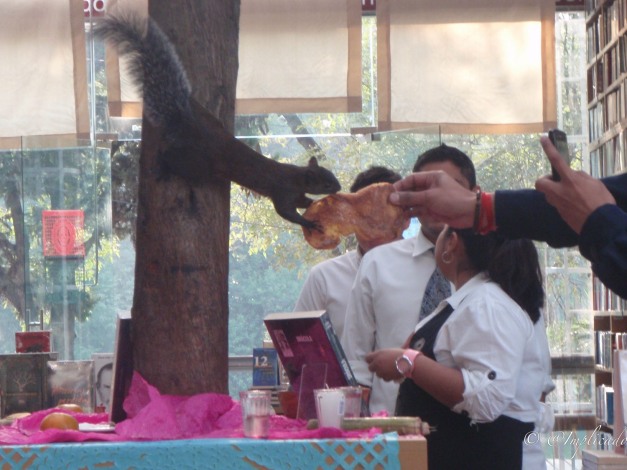 I didn’t have any picture to post about breakfast so I decided to go out where some people have breakfast and that turned out to be a Market. This market is in the open, they put tents to sell their products, be that goods or food. (That is why people look redish! There was a sort of orange tent on the food section!).

Establishments like these share one table, long table… so you get to sit with a lot of people you don’t know.  If you zoom in, you will see at the end of the table a canvas with a cow’s head painted on it and a writing that reads:  “Tacos de Cabeza”, that stands for Beef’s head tacos. I haven’t tasted that but they sell. 🙂

I have seen these several times, then I thought this could be of interest to you all.

This is how Mayan did their mathematics. Take a look, you will be amazed!

Did I mention the mayan where the first creating the concept of Zero?

Alebrijes. What? Alebrijes are a Mexican Craft that originated in 1936 by Pedro Linares. His creator saw strange colorful creatures when he fell sick (now, that is what I call a really bad dream!!). After this he began to create what he saw with cardboard and papier mache.

“Since  2009 there is a parade featuring more than 130 giant alebrijes made of wood, cardboard, paper, wire and other materials, which marches from the Zocalo in the historic center of the city to the Angel of Independence monument on Paseo de la Reforma” (from Wikipedia)

Now, if this was somebody’s hallucination or bad dream, which one would you choose for yours? 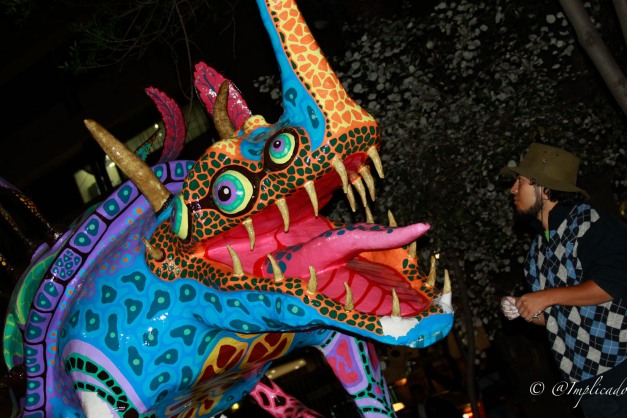 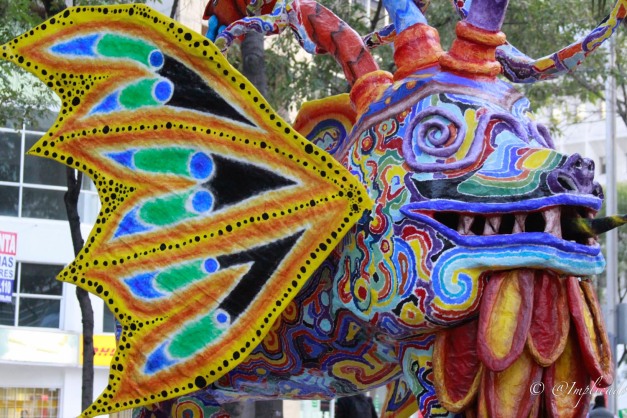